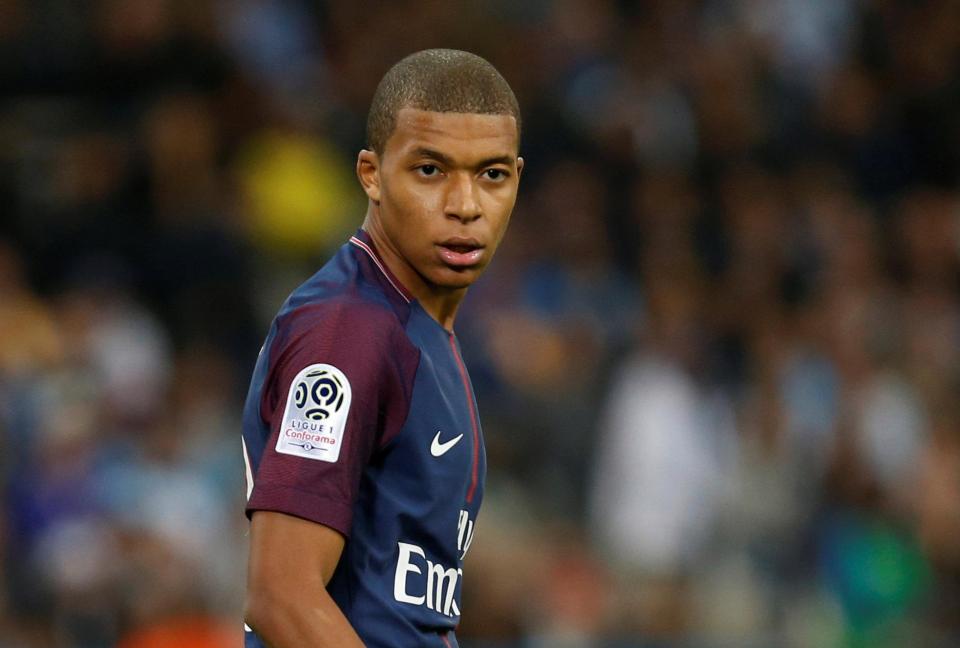 Mbappe has scored four goals in eight games since joining PSG from Monaco and is expected to complete a £100m-plus move to the French giants at the end of the season.

The Golden boy award, formed by Tuttosport, celebrates the best teenage footballer on the planet and has been won by players like Lionel Messi, Anthony Martial and Renato Sanchez in the past.

It is an award that is given by sports journalists to a young football player playing in Europe perceived to have been the most impressive during a calendar year (two halves to two separate seasons). All nominees must be under the age of 21 and play in a European nation’s top league.  Last season Mbappe bagged 24 goals in all competitions. Congrats too him.