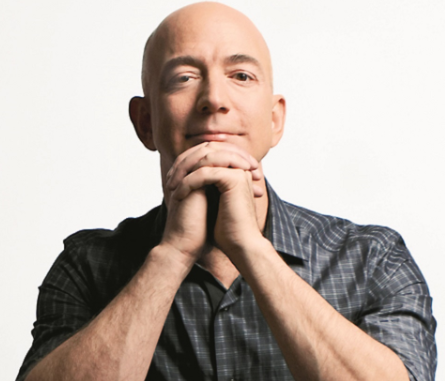 According to Forbes, Amazon CEO Jeff Bezos is now the richest person in the world for the second time as Amazon stock opened up more than 8% higher than Thursday’s close, adding nearly $7 billion to Bezos’ net worth overnight.

Bezos became the richest person in the world for the first time three months ago as Amazon stock hit an all-time high on July 27, just before Amazon reported its second quarter earnings. But Bezos’ first time at the top of Forbes’ Real-Time Billionaires List only lasted a few hours.