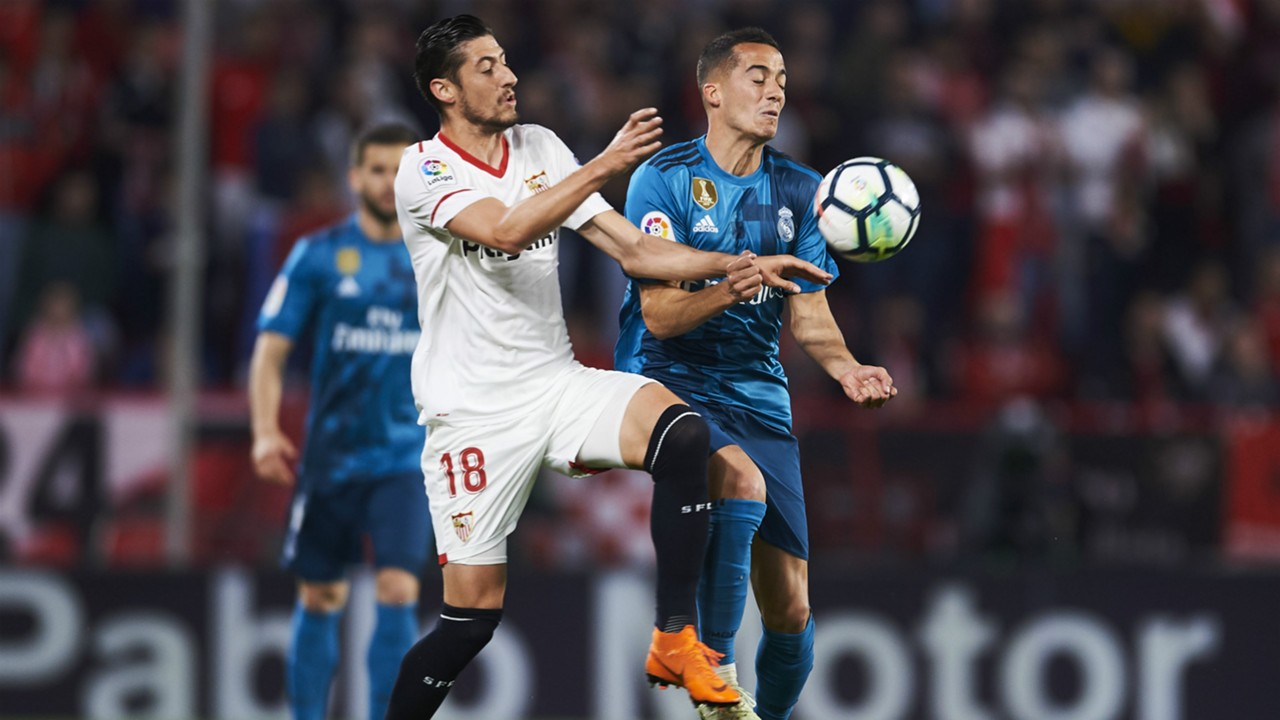 Sevilla welcomes Real Madrid in the match day 6 of the LaLiga new season. Sevilla’s form’s recently has been on the upward curve after banging in 12 impressive goals in just 2 outings.

Real Madrid meanwhile, are still in transition after losing their talisman, Cristiano Ronaldo to Juventus and their  former Coach, Zinedine Zidane, also resigned at the end of last season.

This would be the first litmus test for the Blancos as they have been impressive in this campaign but are yet to face a top side like Sevilla, this season.

Sevilla ran out with a 3-2 win the last time the two sides met and with their free scoring nature, this match should produce a lot of goals.

Also, it is very likely that this match would generate a lot of corner kicks as a result of the attacking talents in the ranks of both teams.

As a result of this, we back this match to produce the following result:

Equally, we back Real Madrid to win with a very slim margin.