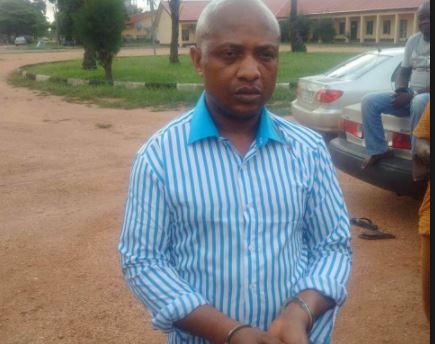 In the suit filed on Tuesday last week, Obiechina and his wife, Nzube, had challenged their illegal detention by the police, claiming they had been in detention since June 2 because of their relationship with Evans.

According to reports, the couple had listed the Commissioner of Police in Lagos State, the Nigeria Police and the Special Anti-Robbery Squad (SARS) as co-respondents to the suit.

Justice Idris ruled in favour of Obiechina, stating in the court that the detention was unconstitutional and that the remand order the Police claimed to have secured from a magistrates’ court was invalid.