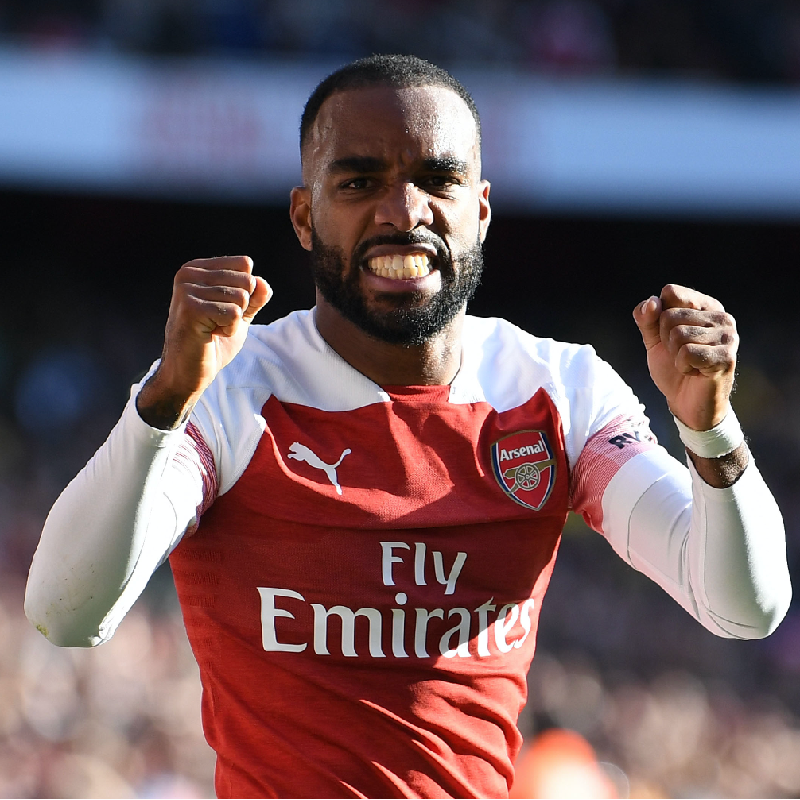 Arsenal heads into the International break in a very fine form after winning their last 9 matches across all competition. The Gunners are now on an impressive winning streak since their back to back lost to both Mancity and Chelsea in the domestic league during the early season.

Although they were repelled by Fulham during the early early exchanges, they still found a way to get a goal past their Goalkeeper in the 30th minutes through Frenchman, Alexandre Lacazette

Fulham then rallied back and they got the leveler just before the halftime break but the Gunners started  the second half with much authority. They restored