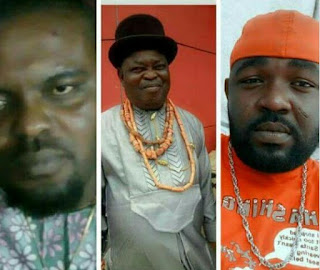 According to family member and friends, the brothers and their father died last month. There are no details on what led to their death, however, a cousin who paid tribute to them on Facebook said one of them returned from church service, slumped and died.

Late Chizi was until his death, undergoing his mandatory one year national youth Service in Delta State. His friends took to Facebook to mourn him, see their posts below. 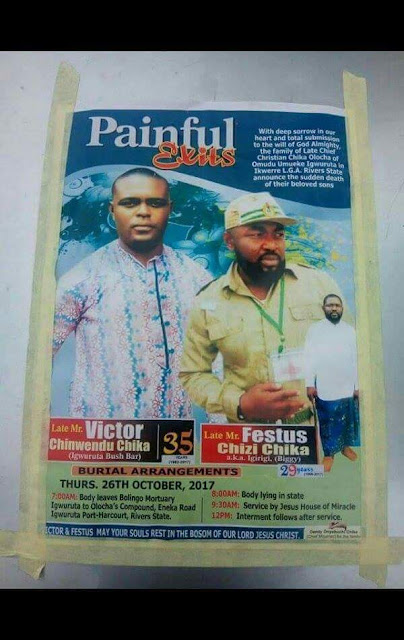 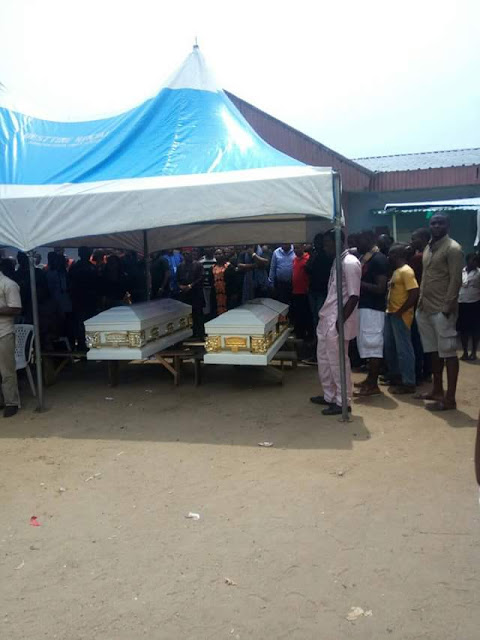 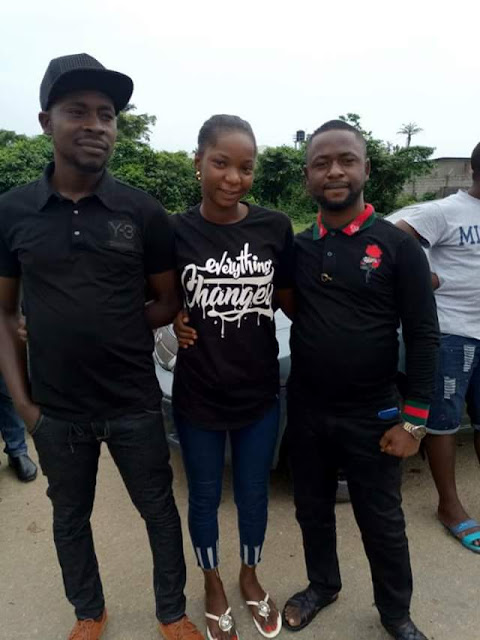 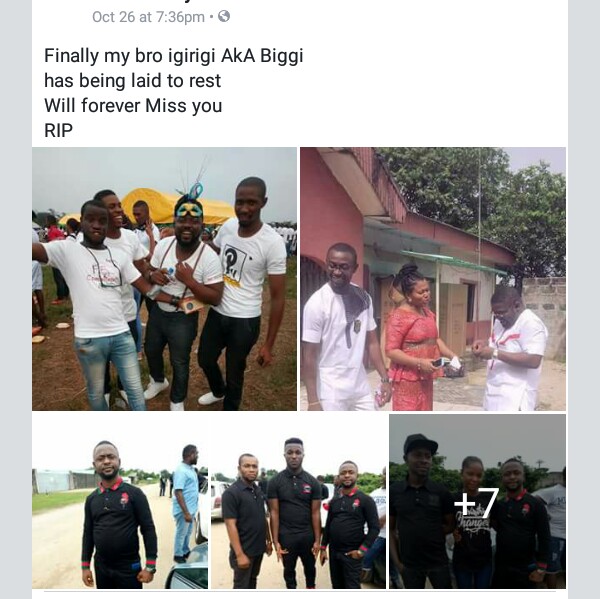 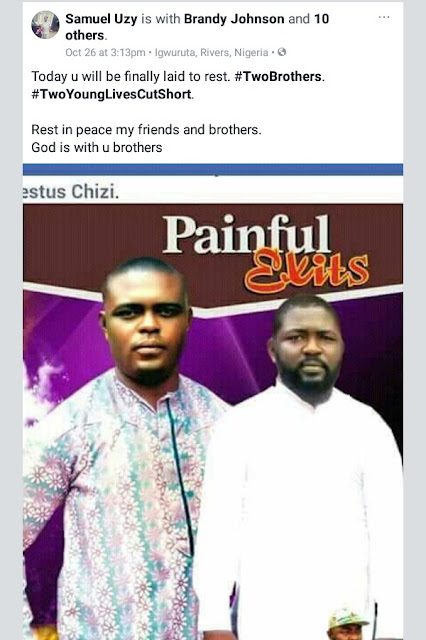 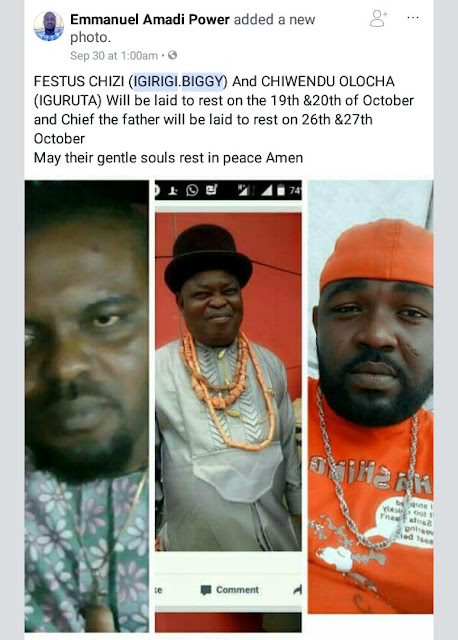 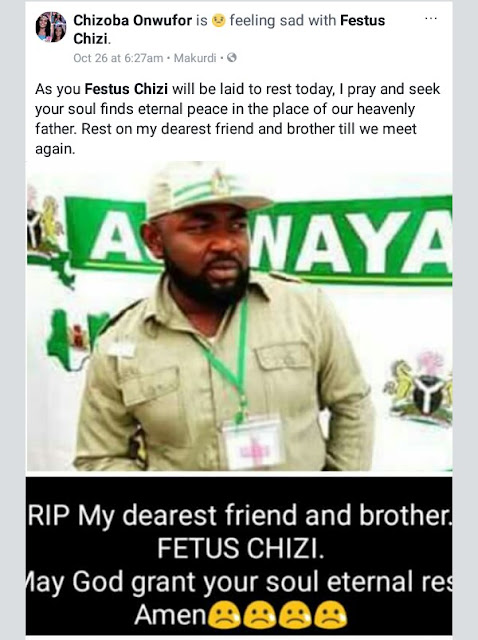 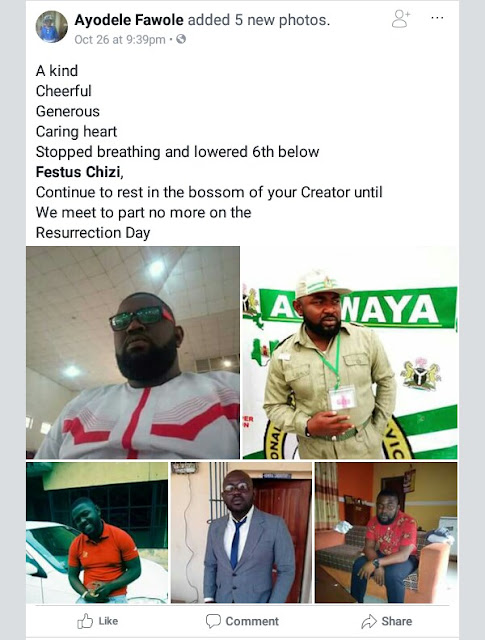 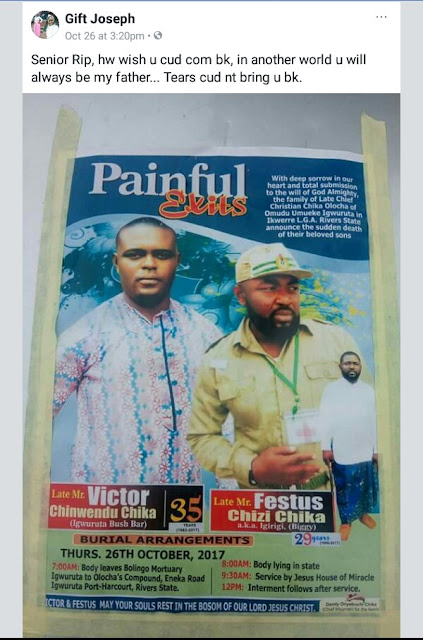 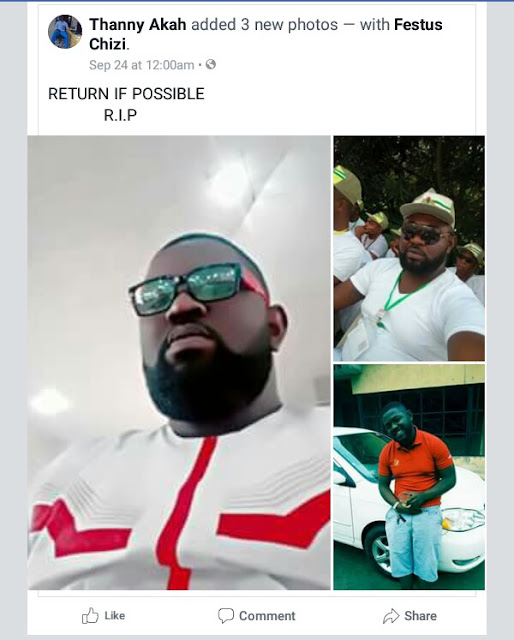 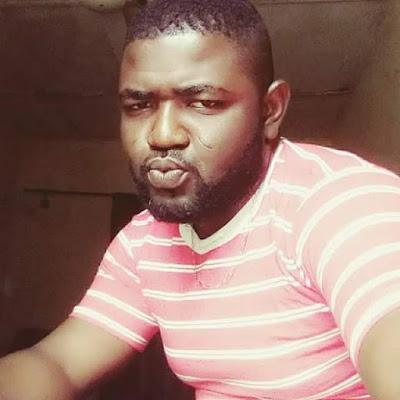 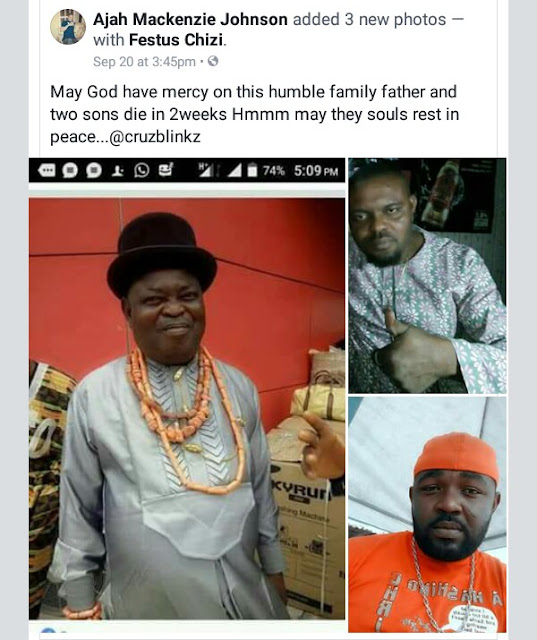 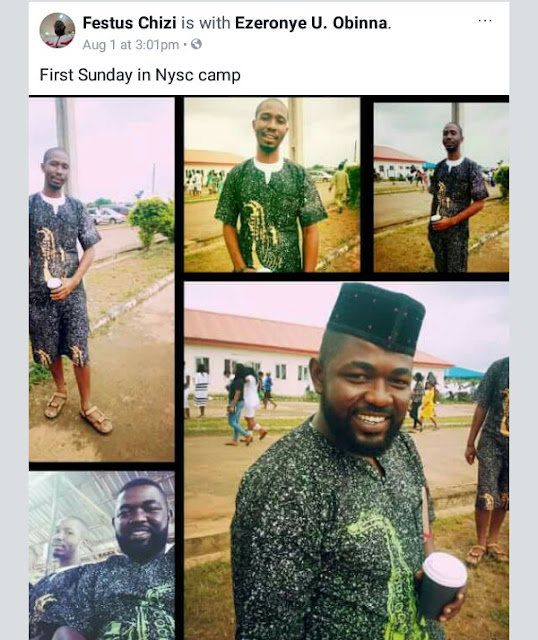