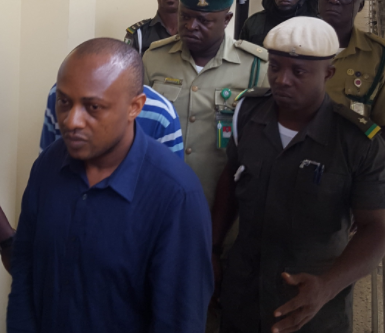 Suspected kidnap kingpin, Chukwudumeme Onwuamadike, popularly known as Evans, was re-arraigned before the Igbosere High Court this morning. His case was adjourned till Friday, October 27th for hearing of the fresh charges the Lagos state government have brought up against him.

Evans and three others will be arraigned on fresh charges of conspiracy and attempted kidnap by the state government. The court adjourned hearing today after Evan’s counsel, Olukoya Ogungbeje, told Justice Oloruntoyin Taiwo that he had filed an application seeking to quash the charges brought. 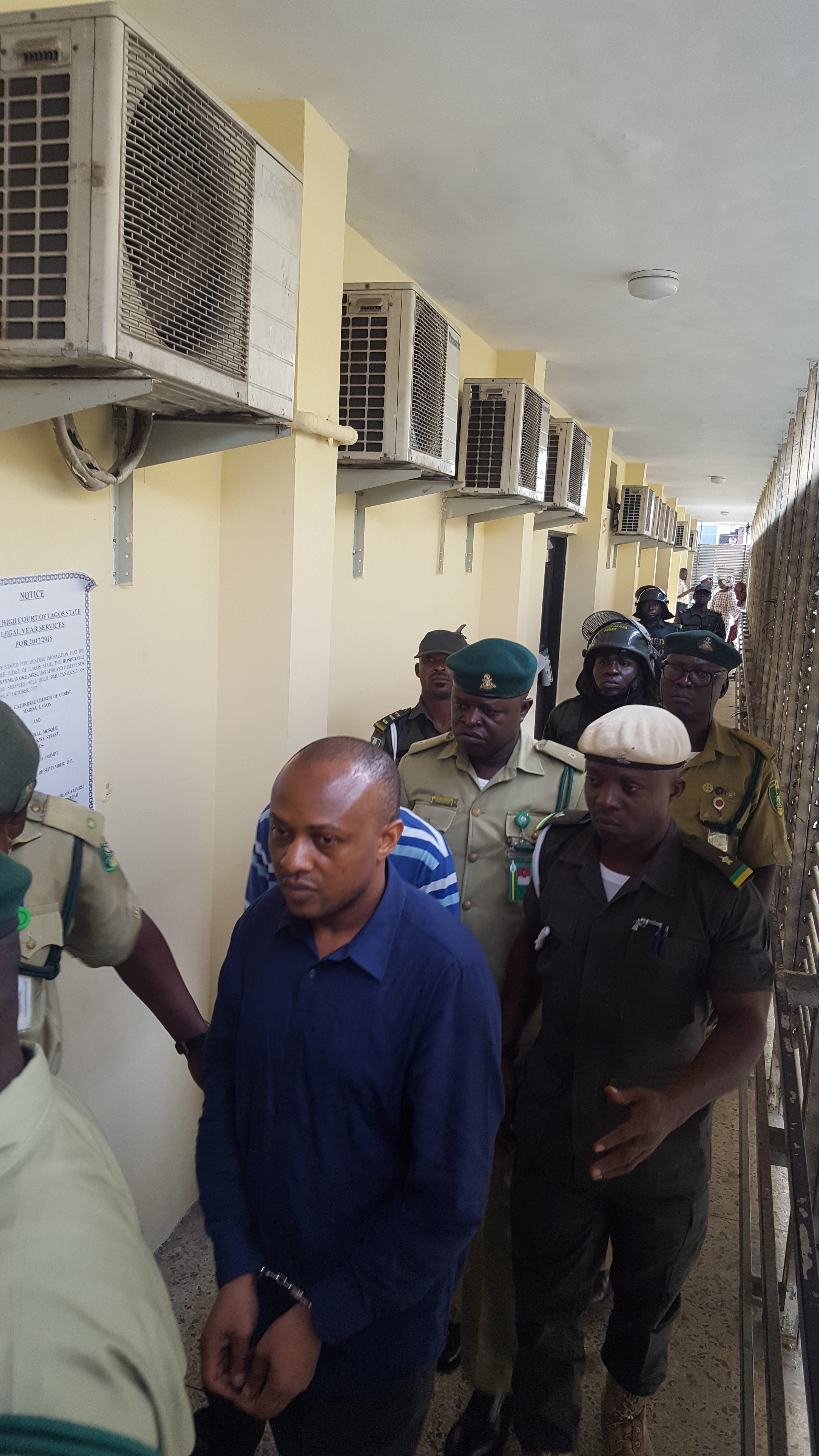