The Nigerian Army has formally launched a new military exercise in the Niger Delta code named “Exercise Crocodile Smile”. The aim of the new exercise is to provide adequate security for residents as well as critical national economic assets in the region.

Meanwhile the 133 Special Forces Battalion of Nigerian Army troops today carried out a precursor operation to Exercise CROCODILE SMILE aimed at getting rid of all forms of criminal activities in the Niger Delta geo-political region of Nigeria.

In the course of the operation, 5 militants that attacked the troops were killed in action, while numerous others were injured and 23 suspects were arrested. The operations which was conducted yesterday 26th August 2016, was carried out by the Special Forces at the militants camps. 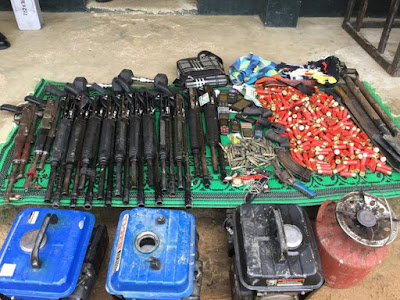 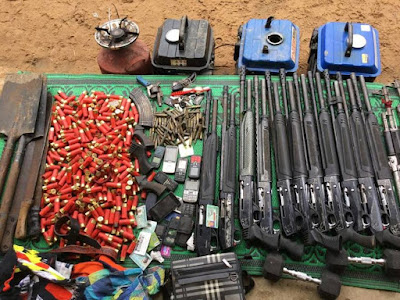 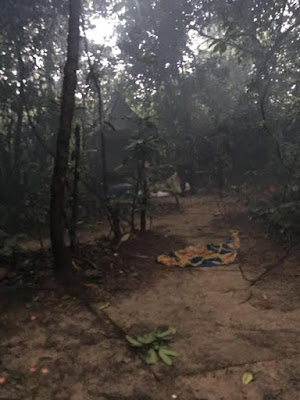 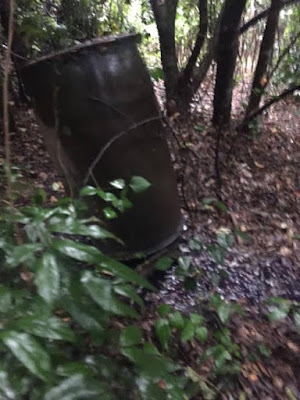 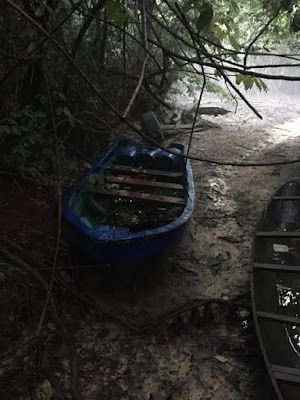 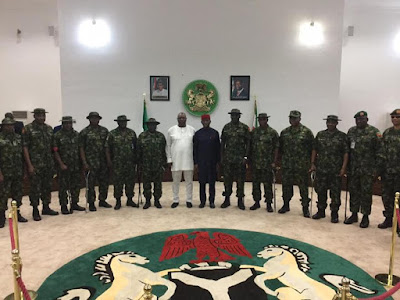