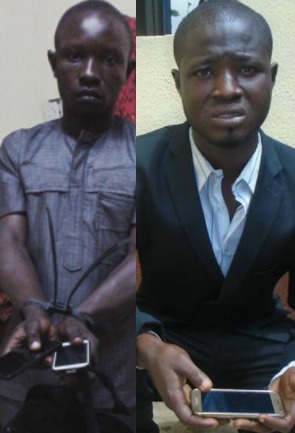 RRS today shared photos of some corporate pickpockets and thieves apprehended in various areas in Lagos state. According to a statement published on their social media handles, one of the apprehended pickpockets, 18-year-old Seun Jimoh was a trainee auto-engineer that abandoned his mechanic work for pickpocketing in Oshodi, on the ground that it was more profitable.

Jimoh, decked in brown jacket and trousers, and a handbag like a corporate executive, as at the time of his arrest had already stolen four mobile phones from unsuspecting commuters in an early morning rush in Oshodi. He was removing N18, 000:00 from the pocket of a commuter during another bus stampede when he was caught. Unknown to Jimoh, two of his victims were on the lookout for him after suspecting him of being in possession of their missing phones. While standing at Oshodi Under Bridge, they spotted him removing N18,000:00 from the pocket of another victim, Gbenga Odeniyi.

At this point, his earlier victims, Onuh Austine and Onesimus Paul raised an alarm, which made Jimoh to promptly drop the money and take to his heels but RRS operatives close to the scene chased and caught him. The operatives after listening to all the accusations requested the victims’ phone numbers which were dialled and they were found in Jimoh’s handbag.

Jimoh upon interrogation confirmed to have stolen the two phones during a bus stampede. He added

“On Mondays, Wednesdays and Fridays, I am always in Oshodi pickpocketing. I steal an average of eight phones on Mondays and maybe like nine phones on Fridays. I don’t really get more than five phones on Wednesdays’.

Another apprehended suspect, 22-year-old Joseph Adeoye, dressed in black suit was arrested in Ikeja at the commissioning of a shopping mall. He had stolen the mobile phone of a shopper from her handbag when he was spotted and arrested at the event. He confessed to RRS interrogators to have stolen several mobile phones and wallets in the same manner.

According to him, ‘I live in Ibafo, from where I come to Lagos visiting choice gatherings to pickpocket’. 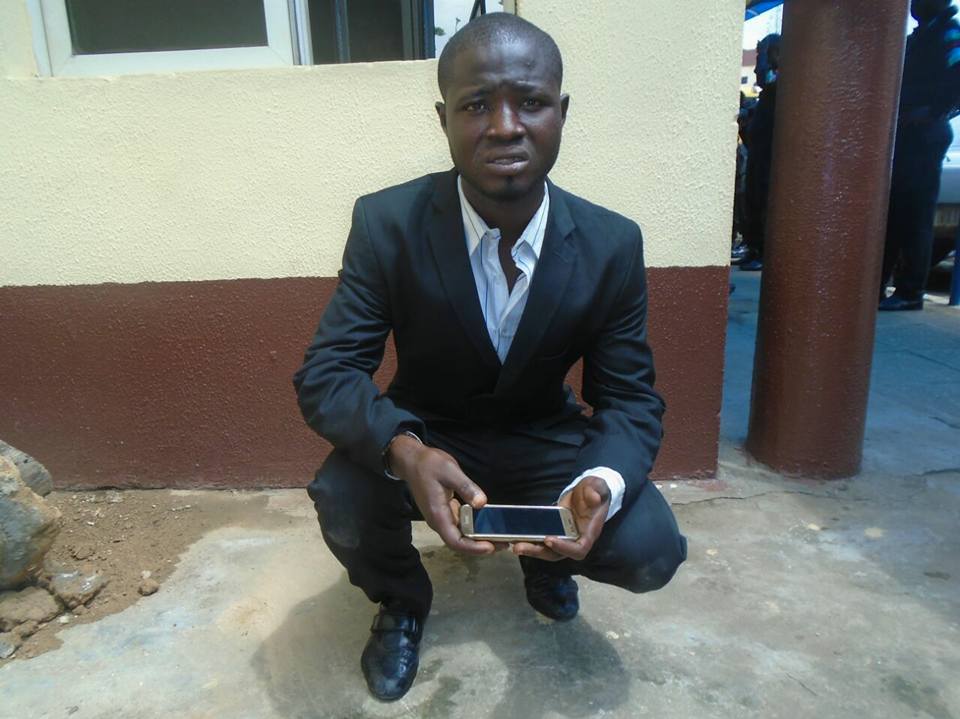 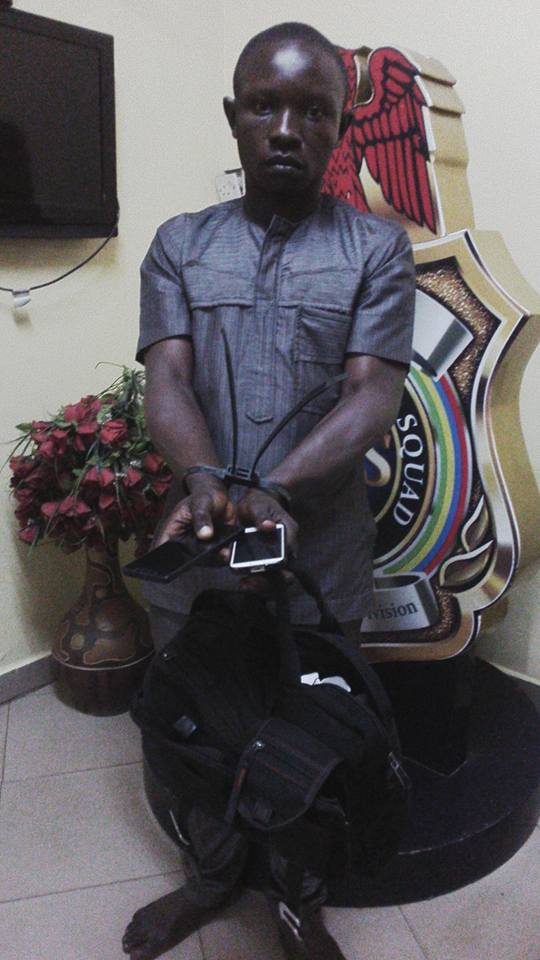