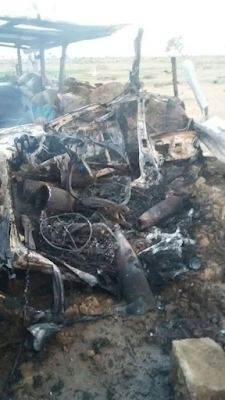 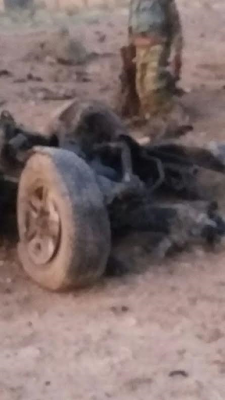 Troops of 121 Task Force Battalion, 26 Task Force Brigade, on Sunday June 13, successfully repelled an attack on their location by suspected Boko Haram terrorists at Pulka.
The terrorists who came through Banki axis of Sambisa forest, attempted to inflict damage on our troops. But the vigilant soldiers rose to the occasion and dealt decisively with the terrorists by killing 6 of them. 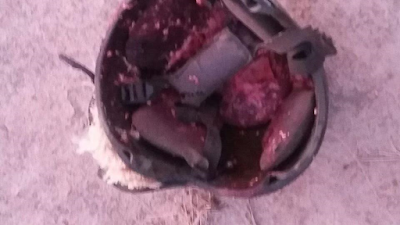 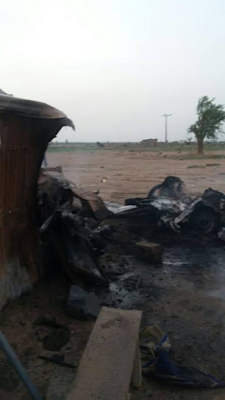 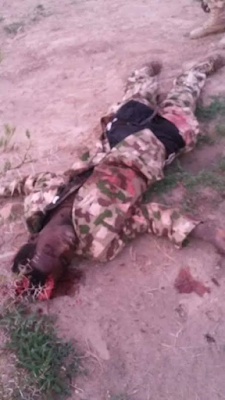 Unfortunately, 5 soldiers sustained various degrees of injuries during the attack. They have been moved to the unit’s Medical Reception Station for treatment.