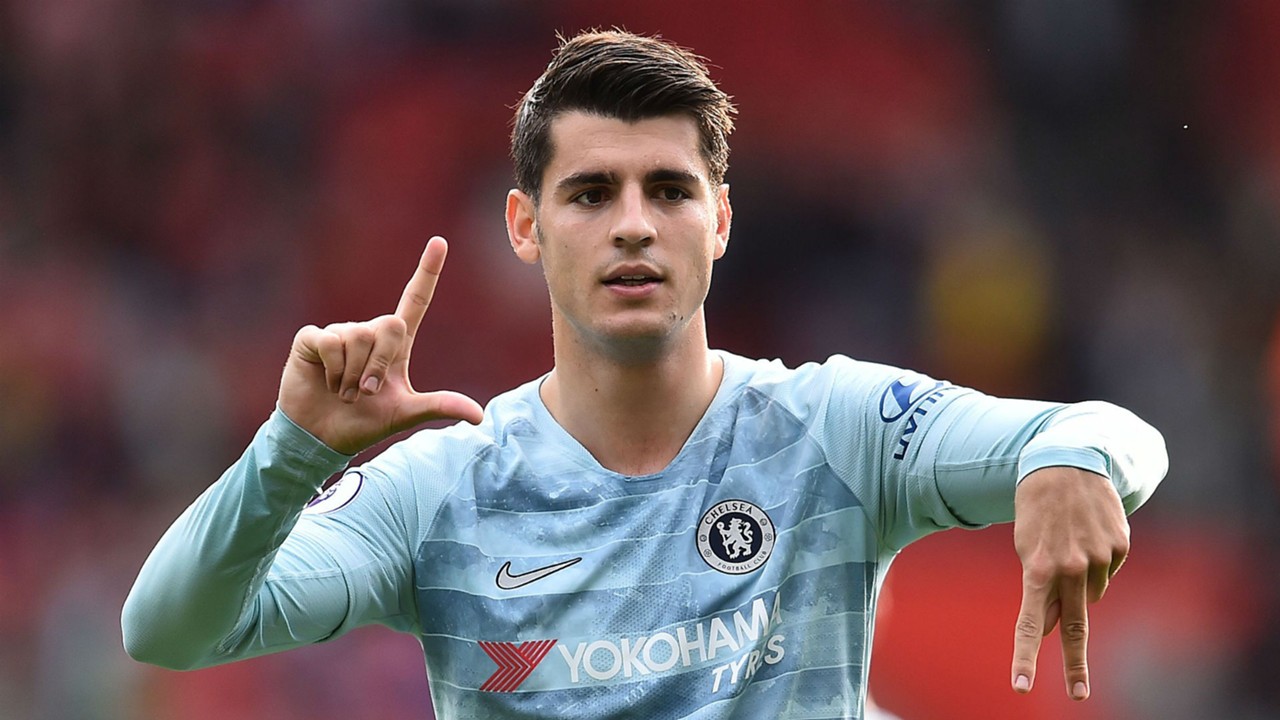 Chelsea striker, Alvaro Morata, seems to have gotten over his profligacy in front of goal after scoring in 2 consecutive matches for the first time since 2017 for the Blues yesterday.

He scored the third goal of the match after receiving a precise pass from his team mate, Eden Hazard. He slotted underneath the the onrushing Southampton’s Goalkeeper to make the scoreline 3-0.

The visibly happy striker took to his twitter handle after the match to reveal that he is happy going into the International break in a good goal scoring form.

See what he said below:

Three more points and one new goal to help the team! Now it’s time for the National Team!!! Go Chelsea!!